Escape Stirling is a franchise run by Graeme Riddell and includes two live game rooms – Witchcraft & Wizardry and The Bank Heist. Both offer a challenging experience to teams who are given 60 minutes to solve a series of puzzles and `escape’ from the room.

The centre opened on December 12 last year before having to close again on December 24 due to the current lockdown restrictions. Escape Stirling is due to reopen once the city moves to Tier 3 restrictions and adventure fans can expect a warm welcome from Graeme and his colleague Debbie Foster once they are able to open up.

Graeme says: “Everything went well when we opened, we had quite a few bookings and the people who came along really enjoyed the rooms. The Witchcraft & Wizardry room is particularly good for families – we’ve got lots of family friendly puzzles in there plus it’s a mysterious and engaging room with great lighting effects and a magical ambience.”

“The Bank Heist room is quite a challenge for players – the team has to get into a vault and once inside there are many more puzzles to solve and the idea is to steal as much money as possible. Both rooms are quite different, are great fun and real tests of ingenuity for people.” 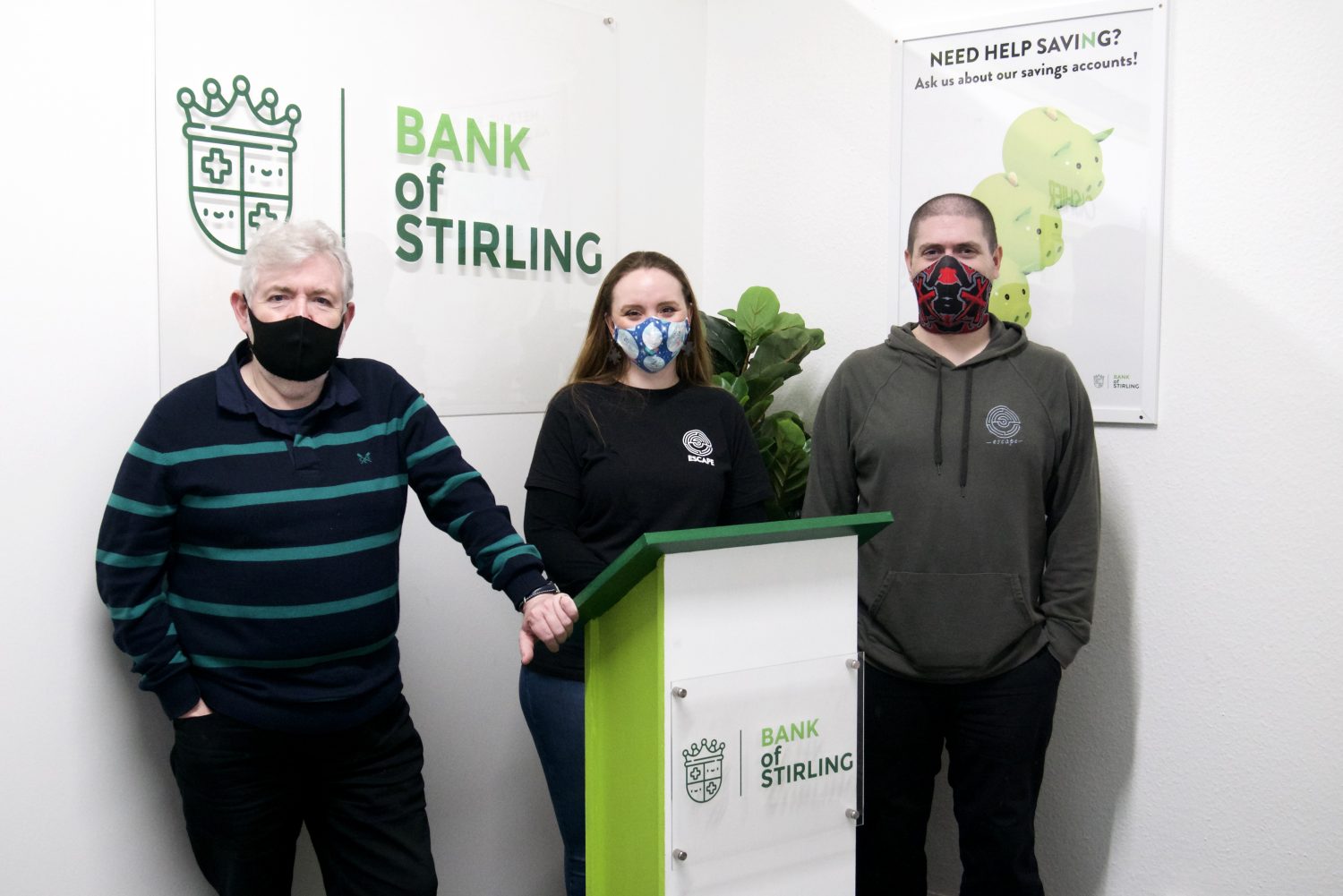 “We’re looking forward to opening up again when we can and it’s a really safe environment for players as they are coming into a clean self-contained room and are only with the group of people they know.”

Graeme has worked with Escape UK, which runs escape rooms across the country, for several years now. He previously managed Escape Glasgow and as an Electronic Engineering graduate was also involved in creating electronic puzzles for the company’s many and varied escape rooms.

When the opportunity arose to own a franchise and open his own Escape Room in Stirling, Graeme, who lives in Alloa, was delighted. He found an ideal space at the empty premises in Murray Place last October and before long had transformed two rooms into intriguing and creative games areas.

Fans of witches, wizards and magic will jump at the chance to book a spot at the School of Witchcraft & Wizardry where there have been some strange happenings. Teams of 2-6 players enter a classroom full of tricks, puzzles, challenges and spells which they must solve in order to escape the grasp of an evil professor.

And for those who like an even more difficult challenge, there is The Bank Heist. This game, also for 2-6 players, sees a team of thieves negotiate bank security systems and escape with as much cash as possible before the police arrive.

Escape Stirling is based at 80 Murray Place and will be open from Wednesday to Sunday once restrictions are eased.

The venue’s usual opening time is 10am with last entry to a game at 8.30pm and full details of the games and a booking system are available on the website – www.escape.game/escape-stirling 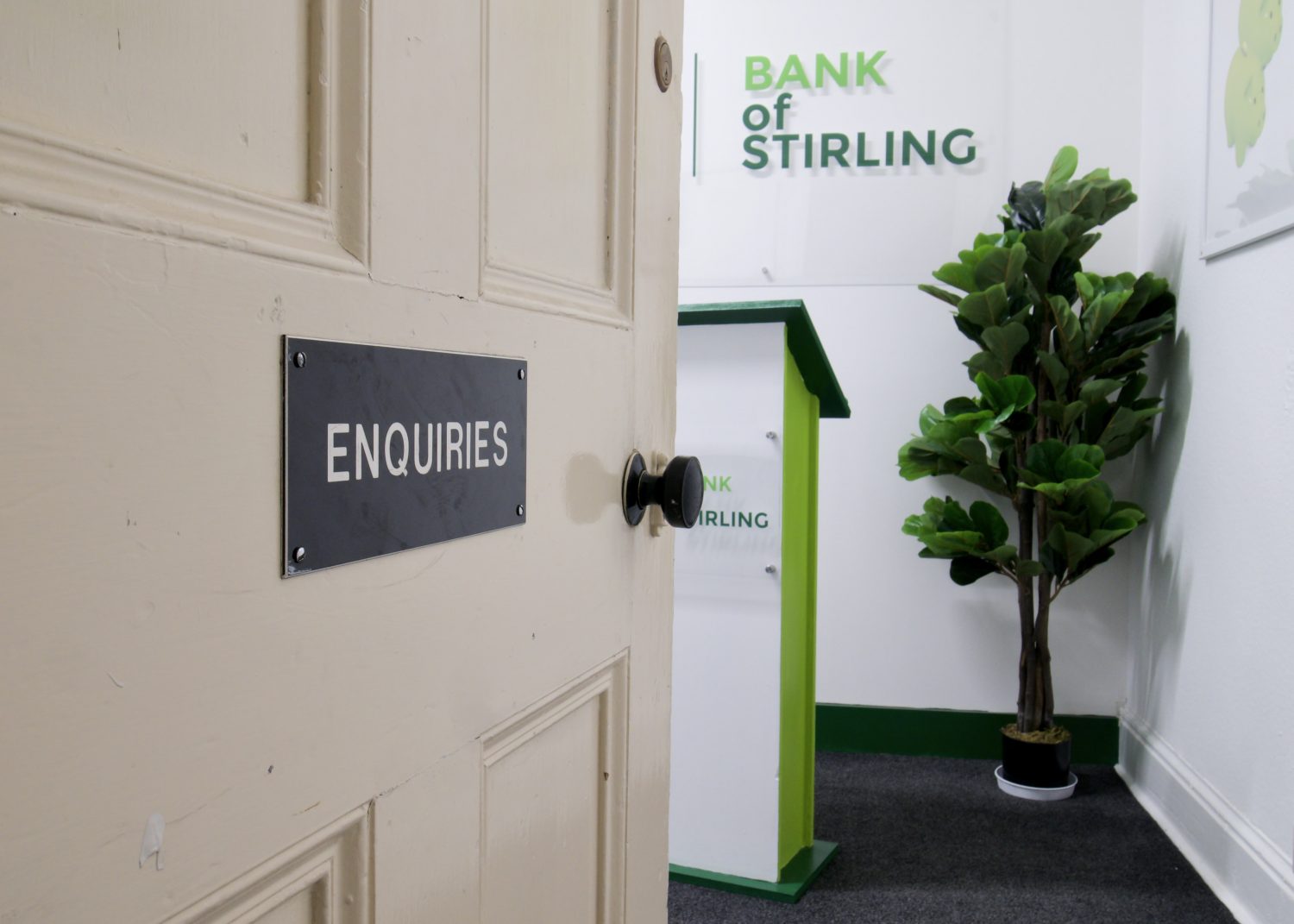 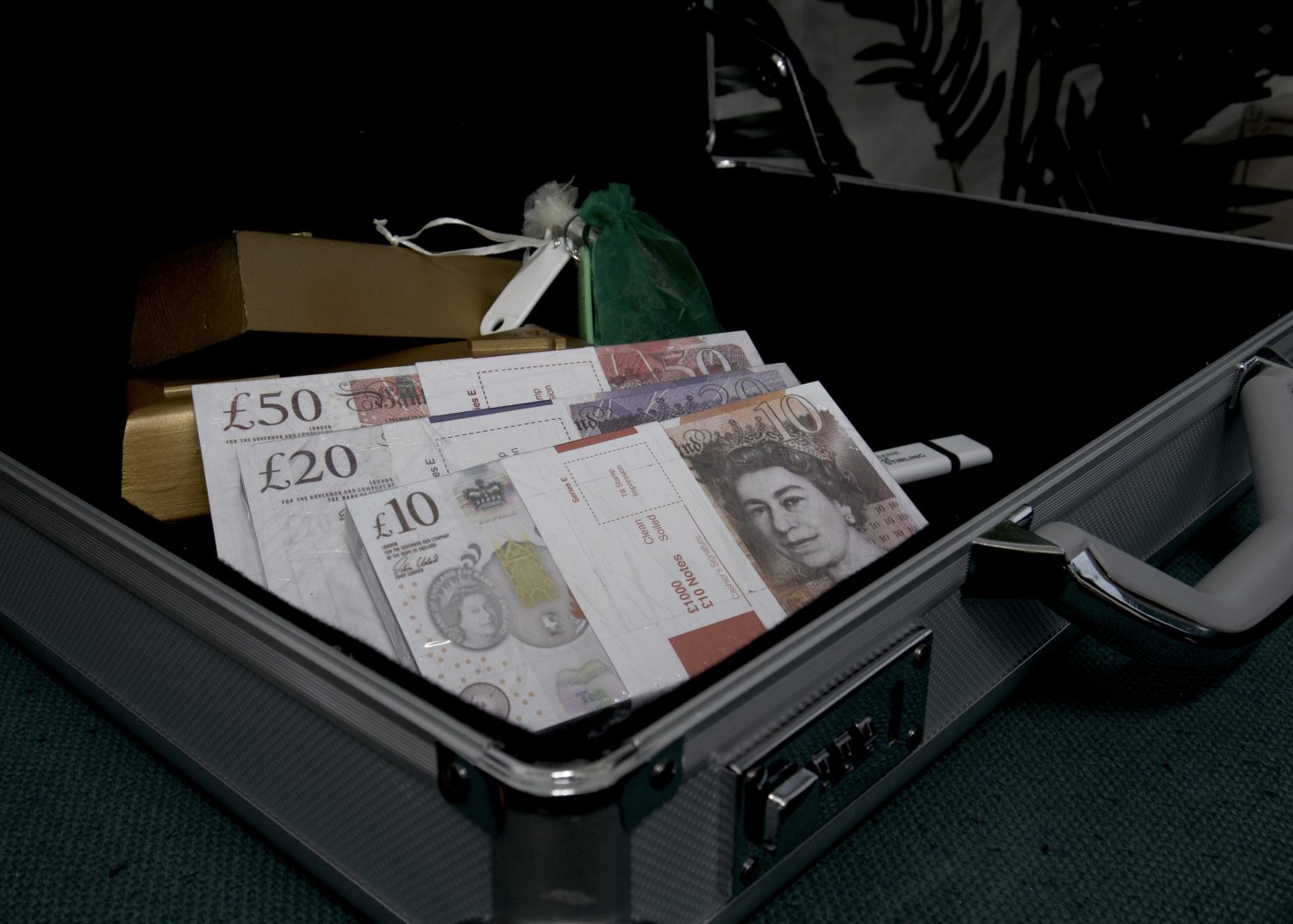 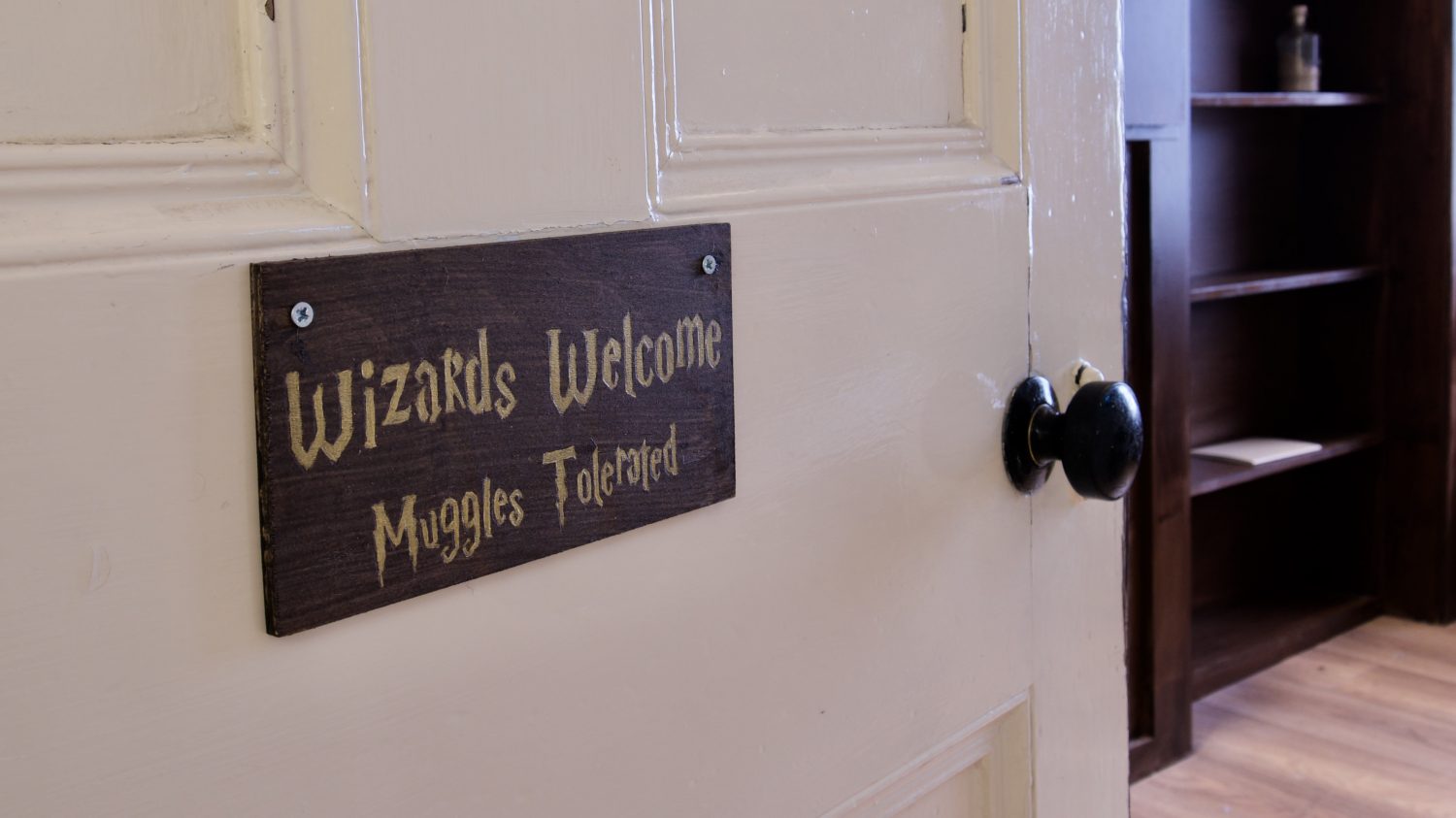 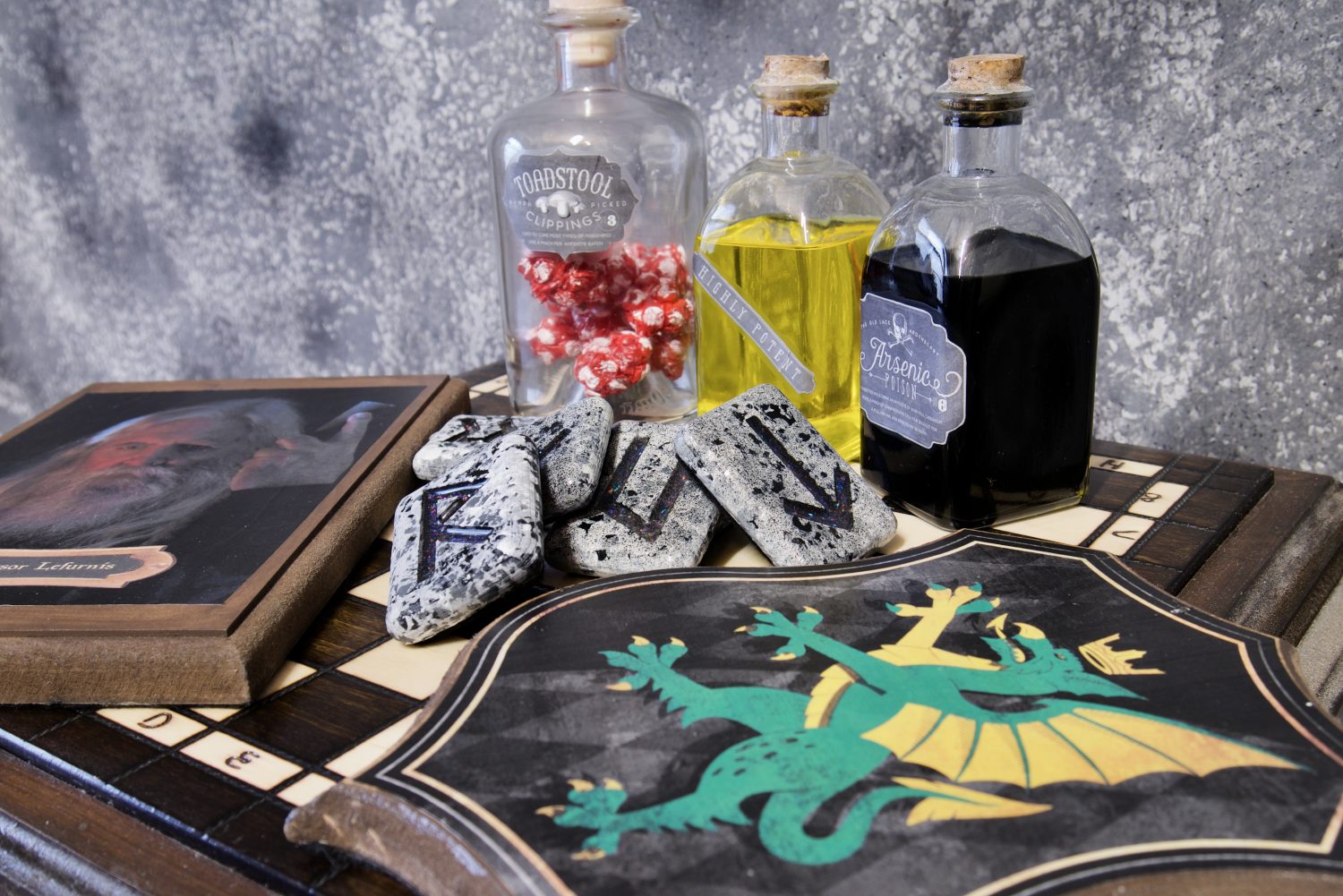