Owners Fraser and Jenna Henderson have taken over the former Filling Station site – which is where they met when Jenna joined the serving team there 17 years ago!

The couple already run a family-friendly restaurant, TJ’s Diner, in Tyndrum and were delighted when the chance came up to take over the Stirling eatery. Jenna says: “Fraser and I met in 2003 when he interviewed me for a waitressing job at the Filling Station. He was assistant manager at the time and we got together a few months later.’“

“Now many years later, having married and had two children together, it’s amazing to be back at the restaurant where it all started for us.”

Fraser and Jenna worked at the Filling Station together for several years before moving on to other hospitality industry jobs and later relocating to Tyndrum where Fraser managed the Ben Doran Hotel. When an opportunity came up to take over the village’s Tourist Information Building and transform it into a restaurant last year, they jumped at the chance.

Jenna says: “We transformed it from an office building and opened it as TJ’s Diner in April 2019. It was the first time we had had our own business and it was quite scary at the time but well worth it!”

“Tyndrum is a popular area with tourists who often stop off there en route to the Highlands – and the Hendersons had a great first summer after opening last April.” 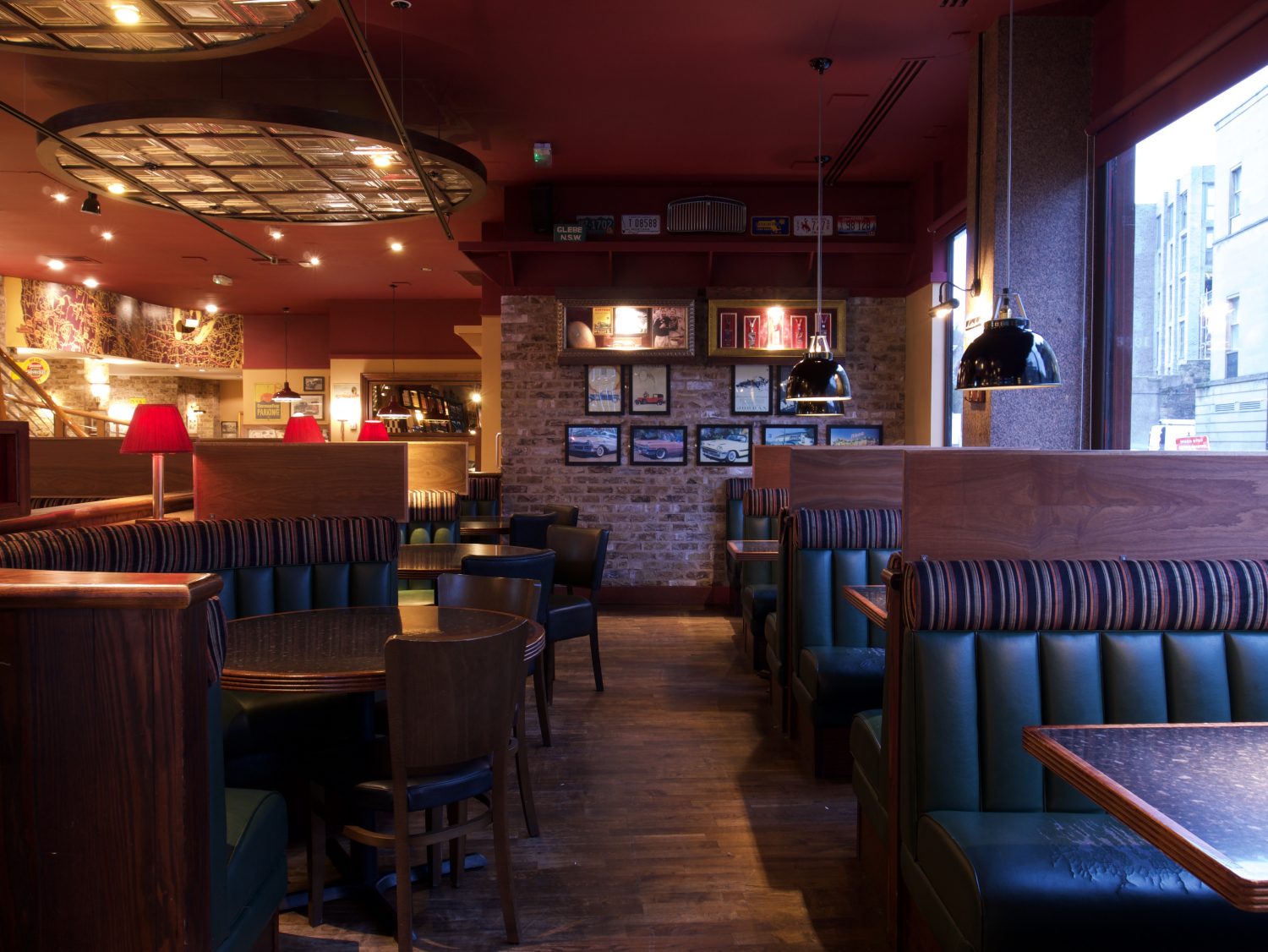 They decided to look for a second site to open another restaurant but never imagined they would end up returning to the former Filling Station building.

Jenna says: “We were actually coming down to Stirling to do our banking because the mobile bank which usually comes to Tyndrum had stopped due to the Covid restrictions. We were there one day in September when I spotted the `To Let’ sign on the Filling Station. It was very spur of the moment but we immediately decided to go for it and contacted the landlord.“

“Everything moved fairly quickly after that and it was full steam ahead.”

The couple employed Alan McEwan, who used to manage the Westerton Arms in Bridge of Allan, as Manager along with a team of staff to work at their new restaurant TJ’s.

The name was chosen in memory of Fraser’s late father who was called Tony James. Jenna says: “When we were opening the Tyndrum diner we wanted an American style name so TJ’s worked perfectly as well as being a tribute to Fraser’s dad.”

After carrying out a deep clean, completely revamping the menu and making sure all the necessary Covid-19 protection measures were in place, the Hendersons opened TJ’s in early November. They had to close a couple of weeks later due to the Tier 4 restrictions but are looking forward to reopening this weekend – Saturday December 12.

The menu is all home-cooked and features a delicious array of burgers, pizzas, pastas, pancakes, steaks, sandwiches and salads.

There is also a children’s menu and a breakfast menu and the owners aim for a relaxed atmosphere that welcomes families.

Full details of the menus and prices can be found on the website – www.tjsstirling.co.uk – and you can call 01786 472200 to make a reservation. TJ’s is also on Facebook – www.facebook.com/TJSSTIRLING – and on Instagram – www.instagram.com/tjsstirling

The restaurant is located at the corner of Dumbarton Road and Port Street and the opening hours, which depend on current tier restrictions, can be found on the Facebook page. 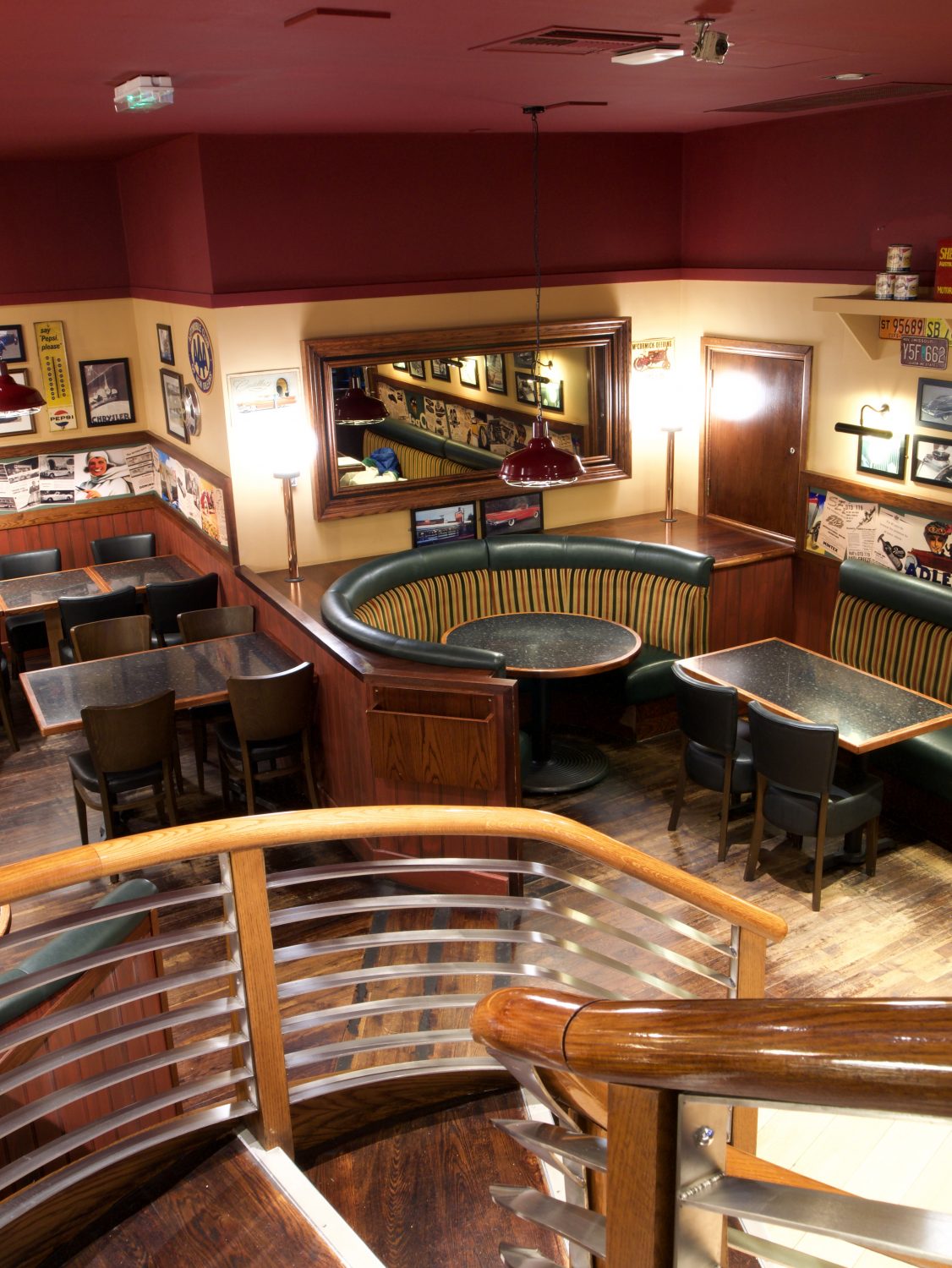 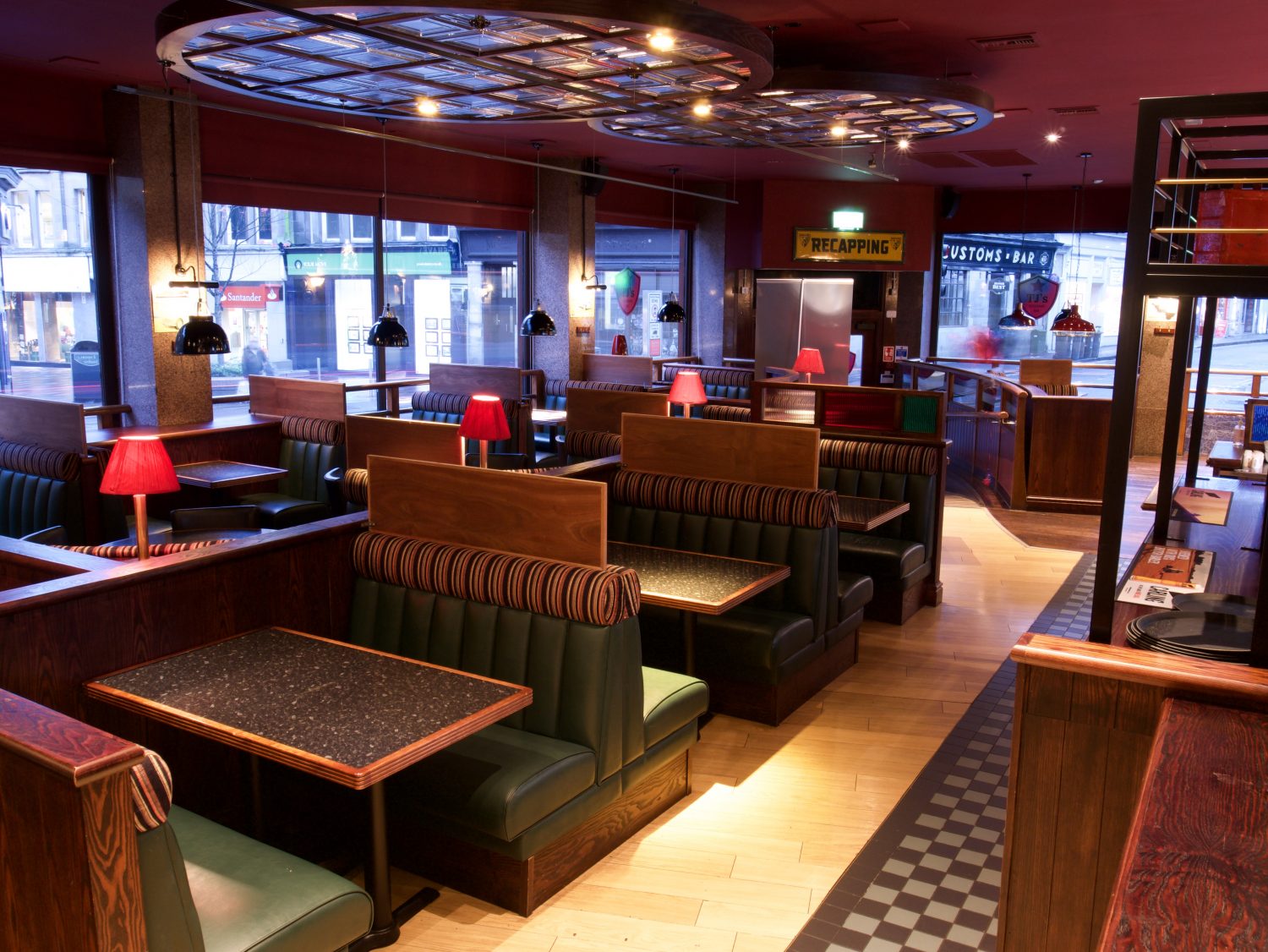 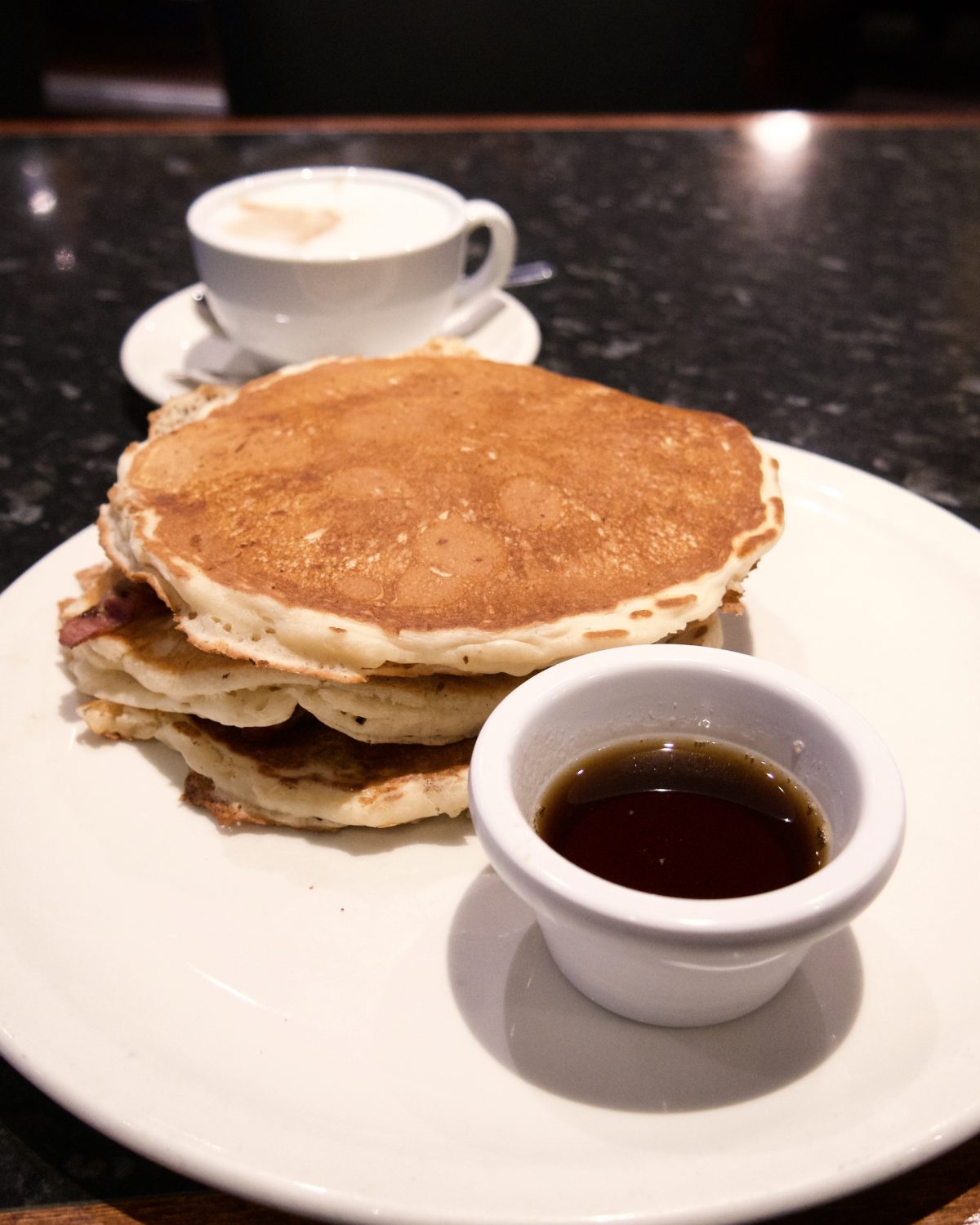 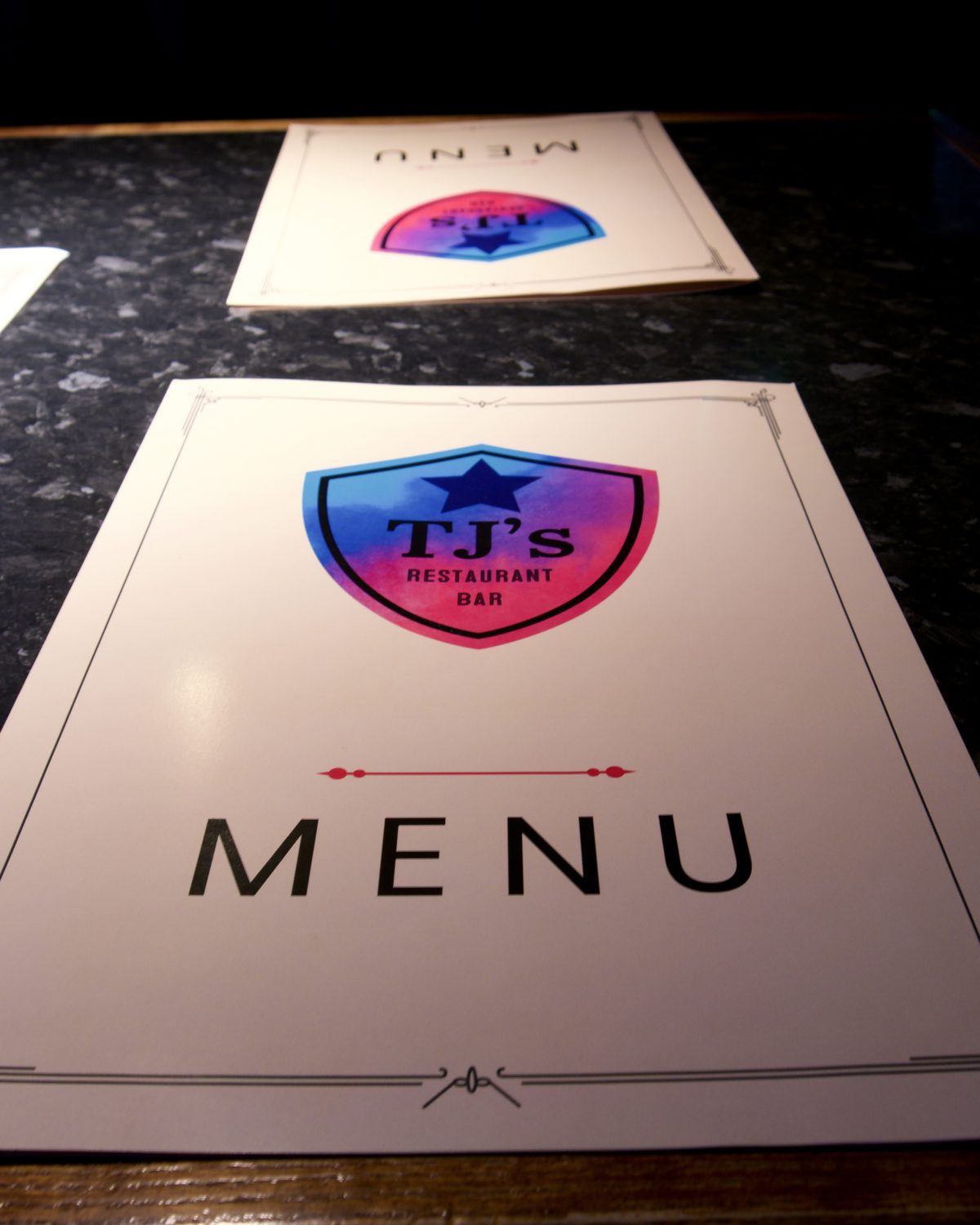